IMDb: 7 2021
A series that will pit Jack Douglass against friends, fans, and fellow creators in a battle of the wits — with audiences voting on the winning or ...
ComedyReality

IMDb: 7.9 2020
Mortal Glitch tells the story of a girl who feels that her destiny is much more of what she does now, but has to fight with the status quo in ...
Action & AdventureComedy

IMDb: 8.3 2019
In this gritty and sometimes bloody tale, sixteen year-old Wayne sets out on a dirt bike with his new crush Del to take back the 1978 Pontiac ...
Action & AdventureComedyDrama

IMDb: 7.9 2018
A behind the scenes look at Ariana Grande’s Dangerous Woman Tour and the making of Sweetener and music video from “the light is coming” and “God ...
Documentary

IMDb: 8.1 2018
This Karate Kid sequel series picks up 30 years after the events of the 1984 All Valley Karate Tournament and finds Johnny Lawrence on the hunt ...
Action & AdventureDrama 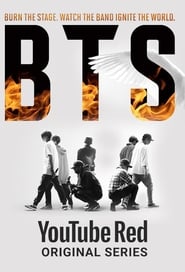 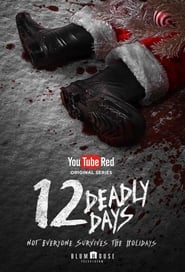 IMDb: 6.4 2016
In the cursed town of Saturn, CA, during the 12 days leading up to Christmas, watch these interconnected tales showing the town’s residents ...
ComedySci-Fi & Fantasy 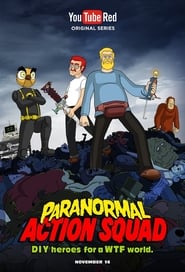 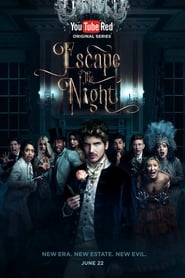 IMDb: 8.1 2016
Welcome to “Escape the Night.” In this surreality competition series, hosted by Joey Graceffa, 10 guests are invited from the modern ...
MysteryReality 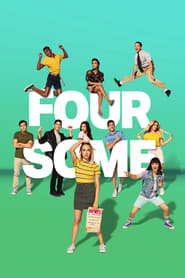 IMDb: 7.5 2016
Andie is undateable– thanks to her older brother Alec, the most popular guy in high school, who makes sure no guy comes near her. Fortunately, ...
Comedy