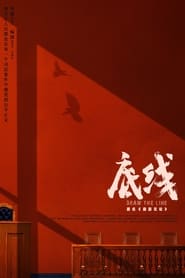 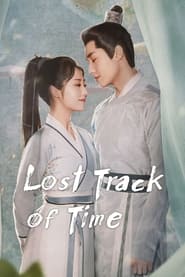 IMDb: 7.5 2022
It tells the story of Lu An-ran, the master of the country’s water transportation, who vows to take revenge for her past life after being ...
Drama 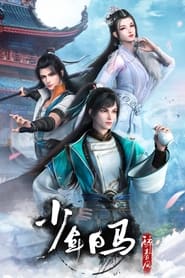 2022
The story took place 20 years before the story of “Youth Song Xing”. Baili Dongjun, who later became the number one in the world, was ...
Action & AdventureAnimationSci-Fi & Fantasy 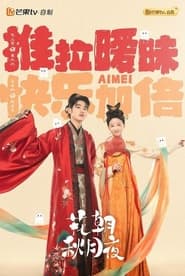 Love Behind the Melody

Love Behind the Melody 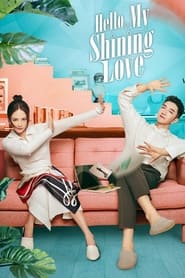 2022
A story about two exemplary individuals who are aces in their respective fields. Bearing emotional scars from the past, they start on a journey ...
ComedyDrama 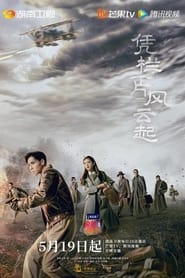 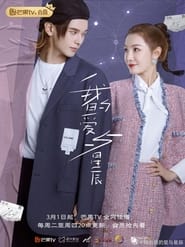 My Love and Stars

My Love and Stars

2022
Romance between a genius musician with OCD, and a former female celebrity who becomes his assistant. Advertisement
Drama 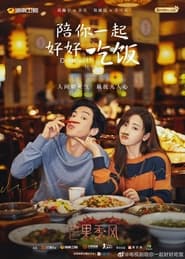 2022
The series tells the story of Yu Hao, who doesn’t know how to cook and even doesn’t have a kitchen. For the food platform he created, ...
Drama 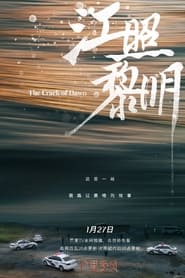 IMDb: 7 2022
The story tells about the life of an ordinary woman, who needs to work hard to have a stable life. After facing the betrayal of her husband as ...
DramaMystery 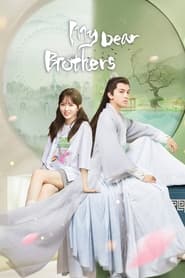 2021
The series tells the story of cute and smart girl Shi Xia (Wu Qianying), who accidentally came into the unfamiliar mythical world to find her ...
ComedyDramaSci-Fi & Fantasy 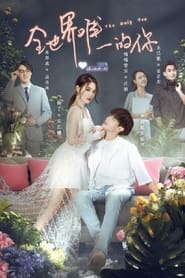 2021
The overbearing female CEO, Yue Zheng Xi, has a strange superpower — a heartbeat status bar always floats above her head, showing values such as ...
Sci-Fi & Fantasy 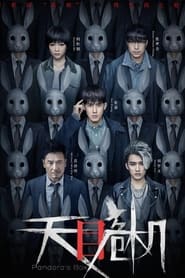 2021
Physics genius Li Tian is focused on his investigation of a special type of energy. However, his mother Mei Xue Yan, a famous musician, gets ...
CrimeMysterySci-Fi & Fantasy 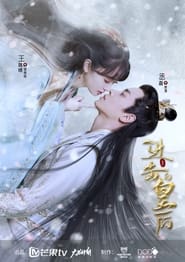 The Queen of Attack

The Queen of Attack 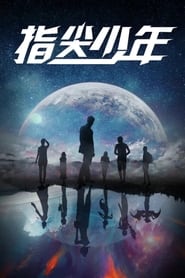 2021
The drama tells the story of a group of online game experts. Because of a bug, they get drawn into the game. The border between the real world ...
Action & AdventureSci-Fi & Fantasy 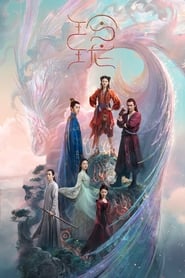 IMDb: 9 2021
In a mysterious and unknown continent named “Suchuan”, there are many beautiful legends of mythology. A catastrophe caused the gods ...
Action & AdventureSci-Fi & Fantasy 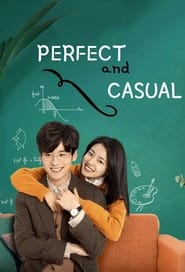 IMDb: 8.5 2020
This story revolves around the cold and icy “male god” professor Zhang Sinian and the calm and sunny Yun Shu. After a fractious first ...

IMDb: 8 2019
A coming-of-age story that follows a group of students with an interest in debate. Freshman Bai Yu studies Culture Industry Management at Yingli ...
Drama 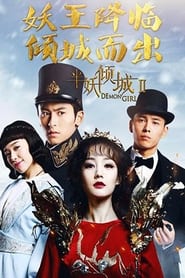 IMDb: 8.8 2016
Nie Qing Cheng is a half demon, except she doesn’t know it herself. Or the fact that her mother’s demon clan helped shape the Qing ...
DramaSci-Fi & Fantasy 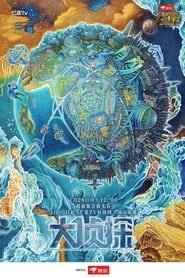 IMDb: 8.8 2016
The cast is introduced to the settings and suspects of a murder case for the new episode. The cast then chooses their role in the episode, as a ...
CrimeMysteryReality