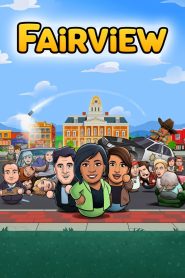 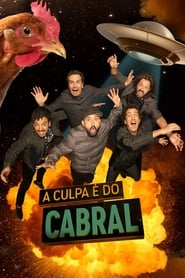 The Fault is Cabral’s

The Fault is Cabral’s

IMDb: 9 2016
Five great names from the Brazilian stand up, from different regions of the country, come together to share everyday matters and the particular ...
ComedyTalk 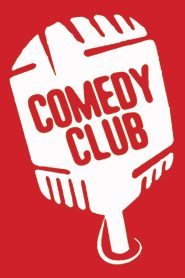 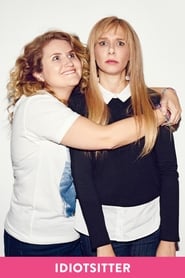 IMDb: 6.4 2016
When wild child Gene is put under house arrest in her family’s mansion, her parents hire buttoned-up nanny Billie to look after her. ...
Comedy 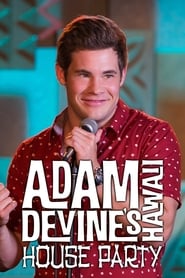 IMDb: 5.5 2013
Workaholics’ star Adam Devine takes over a swank LA mansion and fills it up with the freshest stand-up, the loudest bands and his own ...
Comedy 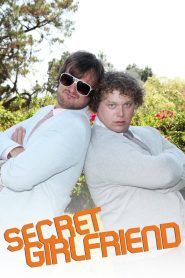 IMDb: 5.5 2009
Secret Girlfriend is an American television series which aired in October and November 2009 on Comedy Central. The show features the viewer as ...
Comedy 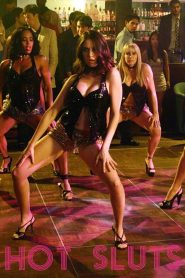 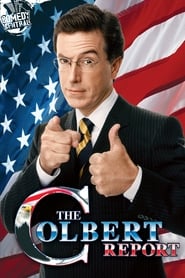 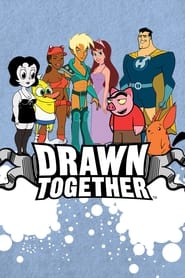 IMDb: 8.3 2004
The world’s first animated reality series gathers icons from all corners of the cartoon universe and lets them loose, with plenty of ...
AnimationComedy 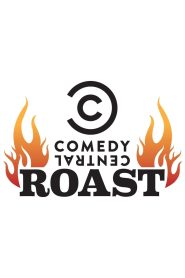 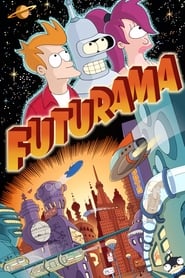 IMDb: 8.4 1999
The adventures of a late-20th-century New York City pizza delivery boy, Philip J. Fry, who, after being unwittingly cryogenically frozen for one ...
Action & AdventureAnimationComedySci-Fi & Fantasy 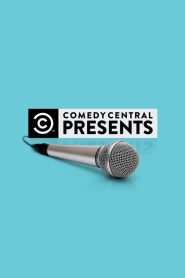 IMDb: 7.2 1998
These half-hour specials showcased some of the best up-and-coming comedians of the moment. The show was a pivotal stepping stone for many of ...
ComedyTalk 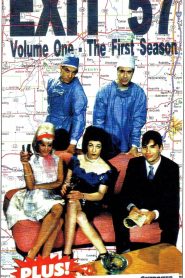