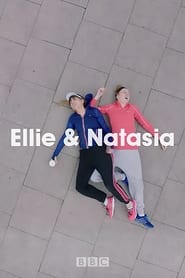 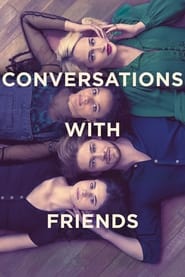 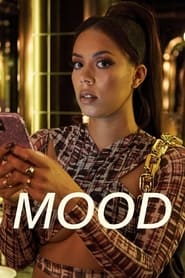 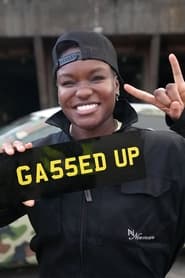 IMDb: 7 2022
Like dogs loose at a football match, Freya Parker and Celeste Dring burst onto the screen. Social commentary and people falling over in a smart ...
Comedy 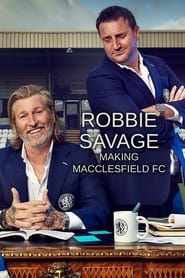 IMDb: 7.4 2021
A drunken New Year’s Eve hook-up becomes far more complicated for Jessie when she discovers her one night stand is actually a film star. ...
Comedy

IMDb: 7.9 2020
Marianne and Connell weave in and out of each other’s lives in this exploration of sex, power and the desire to love and be loved. Adaptation of ...
Drama

IMDb: 7.2 2019
RuPaul has made the trip across the pond in search of a queen with the most charisma, uniqueness, nerve and talent in all the land. ...
Reality

Glow Up: Britain’s Next Make-Up Star

Glow Up: Britain’s Next Make-Up Star

IMDb: 7 2019
A talented cast of aspiring makeup artists live and work together as they attempt to prove their potential to industry professionals from a ...
Reality 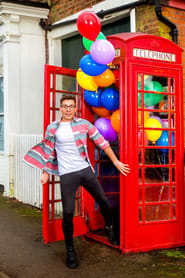 IMDb: 5.3 2017
Presented by YouTuber and journalist Riyadh Khalaf, Queer Britain gets under the skin of queer culture and shines a light on the challenges faced ...
Comedy

IMDb: 6.5 2016
Coal Hill School has been a feature of Doctor Who since the first episode, but now we get to see the day-to-day adventures of the students coping ...
DramaSci-Fi & Fantasy

IMDb: 8.2 2016
A comedy series adapted from the award-winning play about a young woman trying to cope with life in London whilst coming to terms with a recent ...
ComedyDrama

IMDb: 6.3 2012
Helen Stephens is wrongly sentenced to 12 years in prison for murdering her boss Eric Bridges, the managing director of Entirely Tiles. Although ...
Comedy 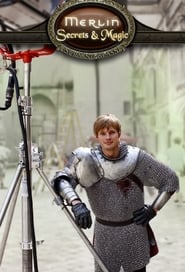 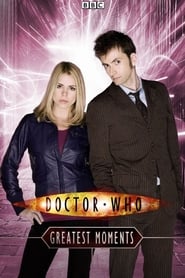 IMDb: 5.8 2009
Takes viewers on a journey through time and space to relive all the action from the sci-fi show, featuring exclusive interviews with key actors ...
Documentary

IMDb: 4.8 2008
Spooks: Code 9 is a counter-intelligence drama series broadcast on BBC Three in 2008. The series was commissioned by BBC Fiction’s ...
Drama 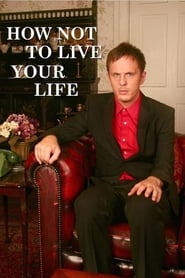 How Not to Live Your Life

How Not to Live Your Life

IMDb: 7.4 2007
Don is a single twentysomething who constantly fails to guide his way through life. His overactive mind doesn’t help things as it plays out ...
Comedy 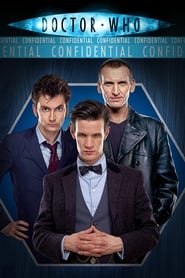 IMDb: 8 2005
Doctor Who Confidential is a documentary series created by the British Broadcasting Corporation to complement the revival of the long-running ...