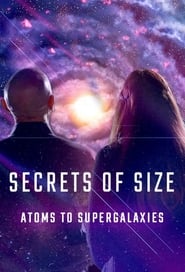 Secrets of Size: Atoms to Supergalaxies

Secrets of Size: Atoms to Supergalaxies

2022
In this mind-bending series, Jim Al-Khalili explores the vast range of size in the universe, from tiny atoms to gigantic, interconnected ...
Documentary 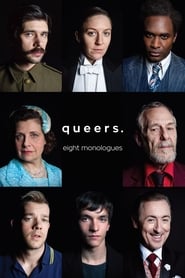 IMDb: 7.3 2017
A series of eight monologues set in the same pub over many years of gay history in response to the 50th anniversary of the Sexual Offences Act. ...
Drama

2016
Series showing how new camera technology is revealing the inner workings of the Earth’s most spectacular natural wonders. Advertisement
Documentary

IMDb: 7.3 2014
The Code is a drama series which tells tells the story of two brothers who discover some information that those at the highest levels of ...
CrimeDrama

The Wonder of Animals

The Wonder of Animals

2014
Chris Packham uses groundbreaking science and brand-new behaviour to delve deep beneath the skin and discover the unique features that have made ...
Documentary

The Wonder of Bees with Martha Kearney

The Wonder of Bees with Martha Kearney

2014
Series which follows Martha Kearney’s bee-keeping year and explores the science, art and culture of the honeybee, the most ingenious insect ...

Pain, Pus and Poison: The Search for Modern Medicines

Pain, Pus and Poison: The Search for Modern Medicines