Nothing is what it seemsAug. 18, 2006United States110 Min.PG-13
Your rating: 0
9 1 vote
DramaFantasyRomanceThriller
JustWatch

Advertisement
With his eye on a lovely aristocrat, a gifted illusionist named Eisenheim uses his powers to win her away from her betrothed, a crown prince. But Eisenheim’s scheme creates tumult within the monarchy and ignites the suspicion of a dogged inspector. 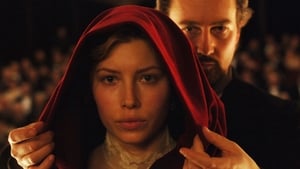 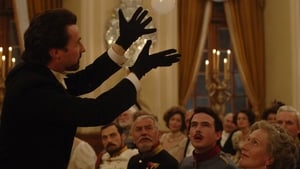 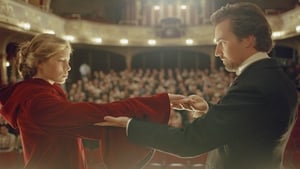 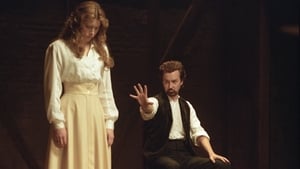 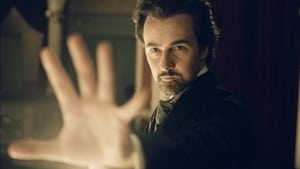 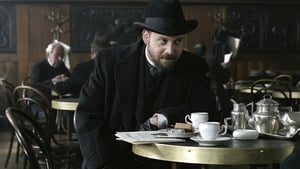 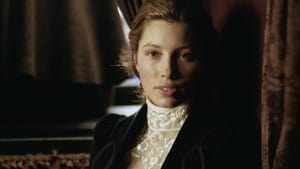 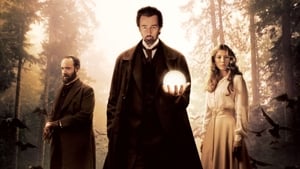 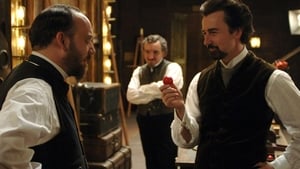 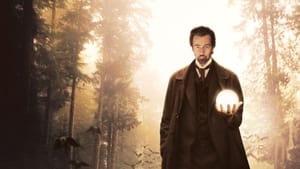 Director: Neil BurgerWriter: Neil Burger, Steven MillhauserStars: Edward Norton, Jessica Biel, Paul GiamattiSummary: In late nineteenth century Vienna, renowned illusionist Eisenheim is reunited with the Duchess von Teschen when she is volunteered from the audience to participate in an illusion during one of his performances. Despite having not seen each other in fifteen years when they were teenagers, they almost immediately recognize each other as Eduard Abramovich and Sophie von Teschen, they who had a doomed romance at that time due to their class differences. The Duchess is soon to be wed to the Crown Prince Leopold in what would be for him a marriage solely in pursuit of power: overthrowing his father, the Emperor Leopold, as well as overtaking the Hungarian side of the empire. The Crown Prince is known to use violence against women if it suits his needs or purposes. As such, the Duchess, who realizes that she still loves Eisenheim and he her, can never leave the Crown Prince without it jeopardizing her life. After Eisenheim humiliates the Crown Prince at a private show which results in an incident between the Crown Prince and the Duchess, the battle between Eisenheim and the Crown Prince moves into the public performance realm, which many believe demonstrates Eisenheim's supernatural powers. Much of the work for the Crown Prince in the battle with Eisenheim is conducted by Chief Inspector Uhl, who would become the Chief of Police under the Crown Prince's reign. As such, Uhl may have ulterior motives in turning a blind eye to any unlawful act of the Crown Prince against Eisenheim or the Duchess. ?Huggo 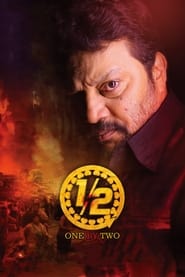 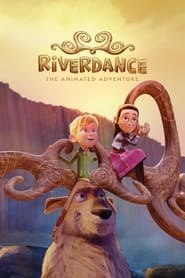 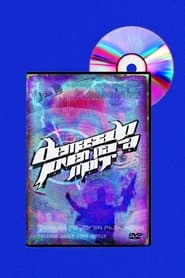 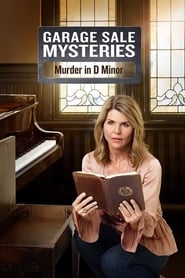