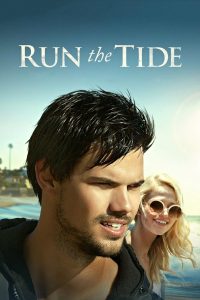 When their drug abusing mother is released from prison determined to rebuild their family, Rey kidnaps his younger brother Oliver and escapes their desert home for the California coast. Run the Tide
Advertisement 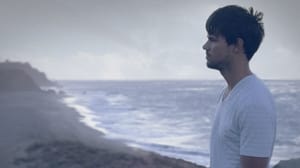 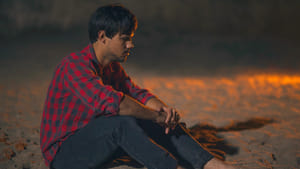 Director: Soham MehtaWriter: Rajiv ShahStars: Taylor Lautner, Nico Christou, Kenny JohnsonSummary: Rey gave up his chance at college and love to raise his young half-brother Oliver, who looks nothing like him - "same mom, different dads." But when his meth addicted mother, Lola, is released from prison determined to rebuild her family, Rey kidnaps his younger brother and escapes their desert home for the California coast, chasing the dream that he let go years ago. Lola turns to her ex-husband Bo to help find her missing boys, bringing up ghosts from their own failed relationship. With nothing but the open road ahead of them, and Lola and Bo in close pursuit, Rey and Oliver race away from a past they never wanted, towards a future that could have been. —Chris B. 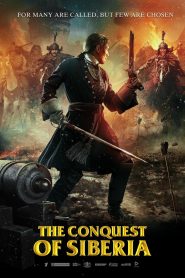 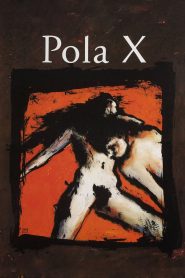 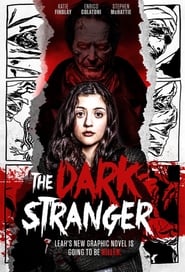 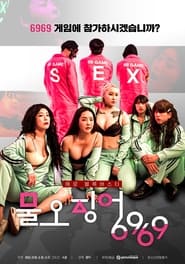 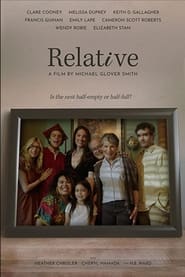 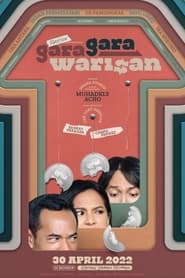 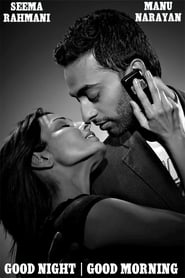 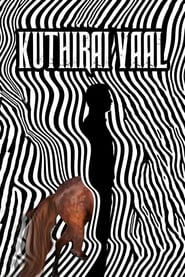 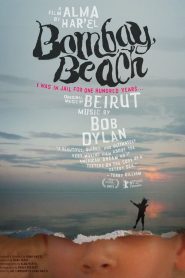 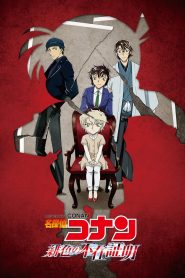 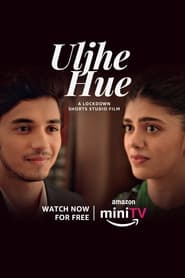