The world was created in six days, so too shall it be destroyed and on the seventh day mankind will rest... in peaceNov. 11, 1997United States95 Min.PG-13
Your rating: 0
8 1 vote
ActionFantasyScience Fiction
JustWatch

Advertisement
A group of heroic warriors has only six days to save the planet in “Mortal Kombat Annihilation.” To succeed they must survive the most spectacular series of challenges any human, or god, has ever encountered as they battle an evil warlord bent on taking control of Earth. Mortal Kombat: Annihilation 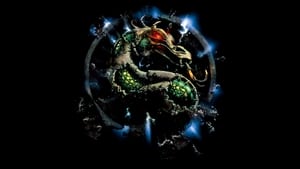 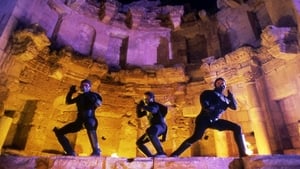 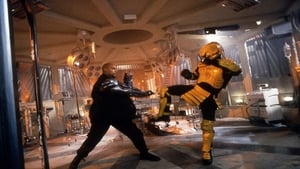 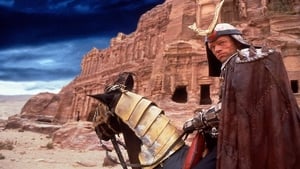 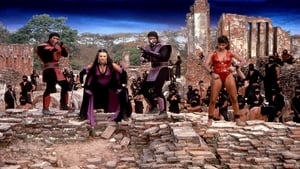 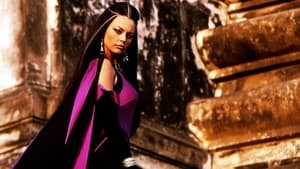 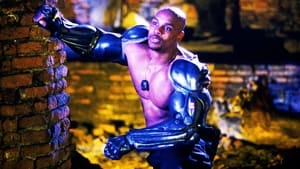 Director: John R. LeonettiWriter: Ed Boon, Lawrence Kasanoff, Joshua WexlerStars: Robin Shou, Talisa Soto, James RemarSummary: Mortal Kombat is an ancient tournament where the Earth Realm warriors battle against the forces of Outworld. Liu Kang and a few chosen fighters fought and defeated the powerful sorcerer Shang Tsung, their victory would preserve the peace on Earth for one more generation. Taking place now where the first movie left off, the Earth realm warriors live a short period of peace when evil forces from another dimension come to invade and wreak havoc on Earth. They are guided by the forces of Outworld leader, Shao Kahn and his generals such as: Motaro, Rain, Ermac, Sheeva and Sindel. Now Liu Kang, Raiden, Jax, Sonya and Kitana must defeat Shao Kahn in six days before the Earth realm merges with the Outworld. —Emphinix 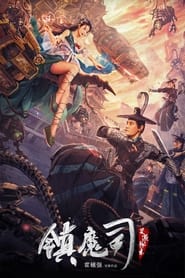 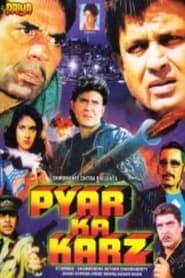 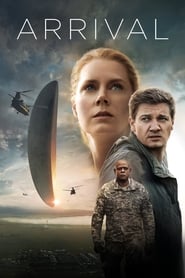 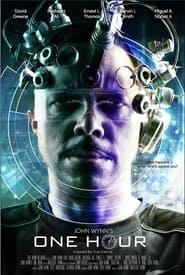 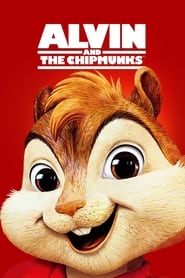