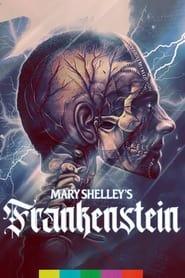 Based on Mary Shelley’s novel, “Frankenstein” tells the story of Victor Frankenstein, a promising young doctor who, devastated by the death of his mother during childbirth, becomes obsessed with bringing the dead back to life. His experiments lead to the creation of a monster, which Frankenstein has put together with the remains of corpses. It’s not long before Frankenstein regrets his actions.
Advertisement 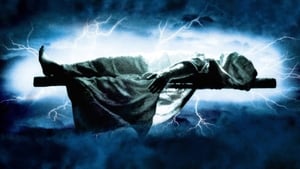 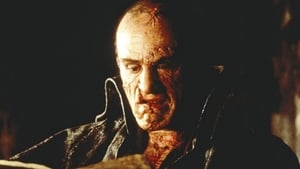 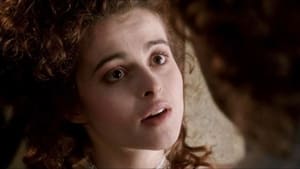 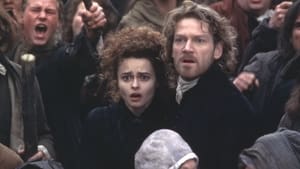 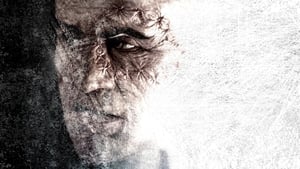 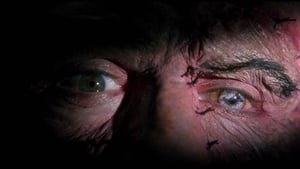 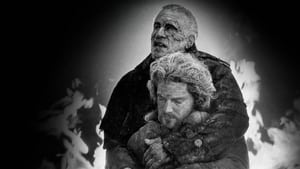 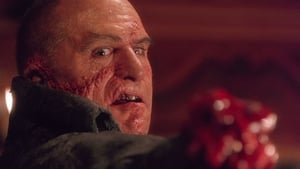 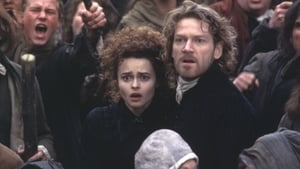 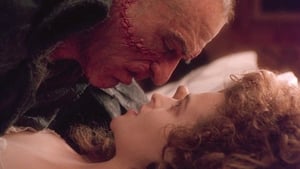 Director: Kenneth BranaghWriter: Mary Shelley, Steph Lady, Frank DarabontStars: Robert De Niro, Kenneth Branagh, Helena Bonham CarterSummary: In 1794, in the Arctic Sea, Captain Robert Walton is a man obsessed to reach the North Pole, pushing his crew to exhaustion. When his ship hits an iceberg, it is stranded in the ice. Out of the blue, Captain Walton and his men overhear a dreadful cry and they see a stranger coming to the ship. He introduces himself as Victor Frankenstein and he tells the Captain the story of his life since he was a little boy in Geneva. Victor is a barilliant student, and in love with his stepsister Elizabeth, an orphan that was raised by his father Baron Victor von Frankenstein. In 1793, Victor moves to Ingolstadt to study at the university, and he promises to get married to Elizabeth. At the university, Victor befriends Henry Clerval, who becomes his best friend. Victor gets close to Professor Waldman and decides to create life to cheat death, but Waldman advises him that he should not try this experiment, since the result would be an abomination. When Waldman dies, Victor steals his notes and tries to create life. He succeeds and gives life to a strong Creature, composed of parts of deceased people. However, he realizes that his experiment is a mistake and he abandons the Creature, expecting that it will die alone. However the Creature survives and learns how to read and write, but he is a monster rejected by society and his own creator. The Creature decides to seek revenge from Victor by killing everyone he loves. ?Claudio Carvalho, Rio de Janeiro, Brazil 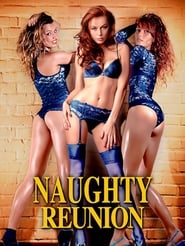 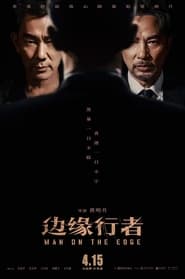 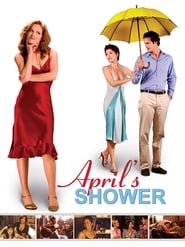 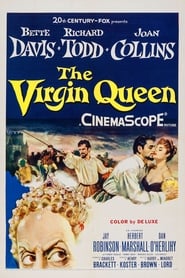 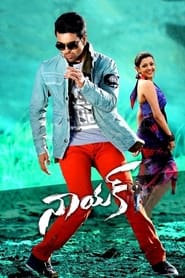 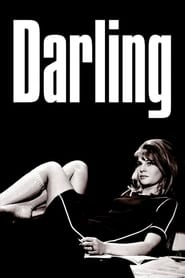 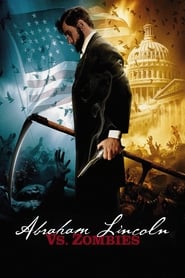