7.1
Director: Ariel WinogradWriter: Mariano VeraStars: Leonardo Sbaraglia, Natalia Oreiro, Charo LÃ³pezSummary: David Samarás is the general producer of the popular talk show "Hoy Se Arregla el Mundo" ("Today We Fix the World") where alleged ordinary people resolve conflicts of relationship, friendship, work, parenting and children. David is single, as he has never been able to establish a lasting relationship. The most enduring bond in his life is Benito, his 9-year-old son, the result of a casual fling. More united by legal obligation than by affection, he always has the feeling that Benito is someone who is left over in his life. Things change completely when, in the middle of a strong argument with Silvina, the boy's mother, he learns that Benito is not his son. Shortly after this revelation, Silvina dies. The news is taken by David as a coup de grace to the weak relationship with Benito and he decides to tell him the truth: he is not his father. Benito asks her to do one last thing for him: "help me find my real dad." David accepts. The search will lead them to a crossroads far greater than the one he set out to face. —exe_malaga93 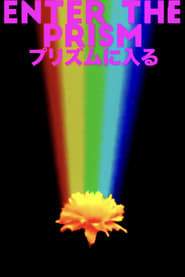 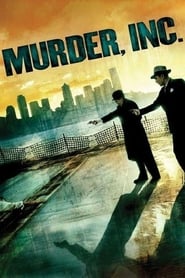 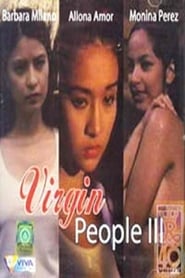