In the world’s most dangerous prison, a new game is born: Death Race. The rules of this adrenaline-fueled blood sport are simple, drive or die. When repentant convict Carl Lucas discovers there’s a price on his head, his only hope is to survive a twisted race against an army of hardened criminals and tricked-out cars. Death Race 2
Advertisement 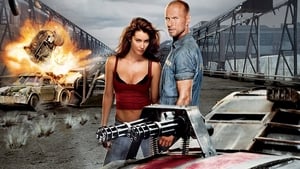 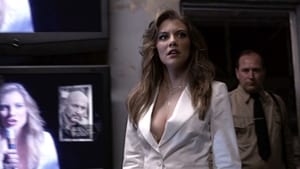 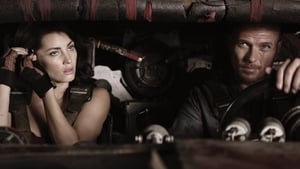 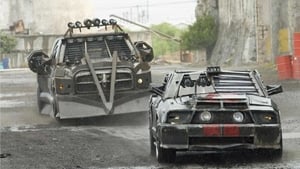 Director: Roel ReinÃ©Writer: Paul W.S. Anderson, Tony GiglioStars: Luke Goss, Lauren Cohan, Sean BeanSummary: After a botched bank robbery attempt, the skilled getaway driver, Carl "Luke" Lucas, finds himself sentenced to the maximum-security correctional facility, Terminal Island, to fight for his life on Death Match: Weyland Corporation's profitable pay-per-view gladiator TV show. However, in search of even greater profit, the steely TV producer, September Jones, comes up with Death Race: a lethal car race where the most dangerous inmates compete against each other in heavily modified vehicles. Now, Carl has a choice: win five races to get his freedom, or forever rot in jail. Will his decision mark the beginning of a new era and the birth of the ultimate Death-Race driver, Frankenstein? —Nick Riganas 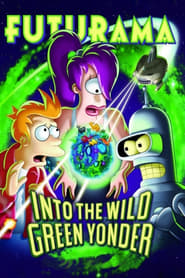 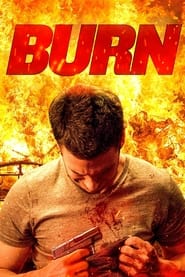 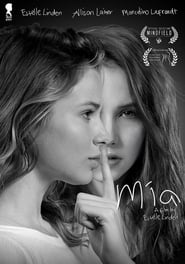 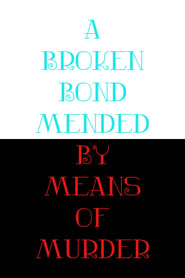 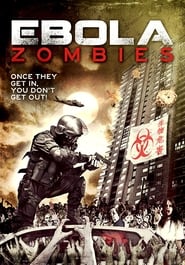