A bravado period action film set at the end of Japan’s feudal era in which a group of unemployed samurai are enlisted to bring down a sadistic lord and prevent him from ascending to the throne and plunging the country into a war-torn future. 十三人の刺客
Advertisement 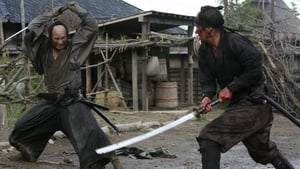 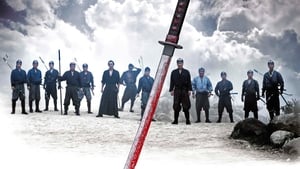 Director: Takashi MiikeWriter: Kaneo Ikegami, Shoichirou Ikemiya, Daisuke TenganStars: KÃ´ji Yakusho, Takayuki Yamada, YÃ»suke IseyaSummary: In 1844, the peace of Feudal Japan is threatened by cruel Lord Naritsugu Matsudaira, who is politically rising and getting closer to his half-brother, the shogun. After the harakiri of the Namiya clan leader, samurai Shinzaemon Shimada is summoned by the shogun's advisor Sir Doi of the Akashi Clan to listen to the tragedy of Makino Uneme, whose son and daughter-in-law have been murdered by Naritsugu. Then Sir Doi shows a woman with arms, legs and tongue severed by Naritsugu and she writes with her forearm a request to Shinza to slaughter Naritsugu and his samurai. Shinza promises to kill Naritsugu and he gathers eleven other samurais and plots a plan to attack Naritsugu in his trip back to the Akashi land. But the cunning samurai Hanbei Kitou that is responsible for the security of his master foresees Shinza's intent. Shinza decides to go with his samurai through the mountain, where they find the hunter Koyata that guides them off the mountain and joins the group. Now the thirteen men prepare an ambush to Naritsugu and his army of two hundred samurai in a suicide mission to stop evil. —Claudio Carvalho, Rio de Janeiro, Brazil 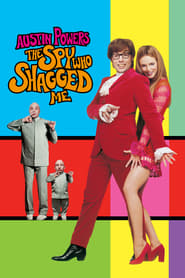 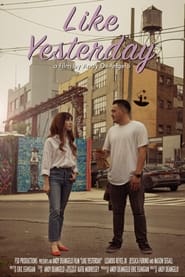 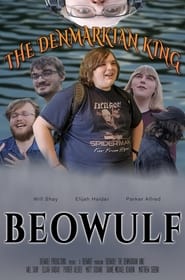 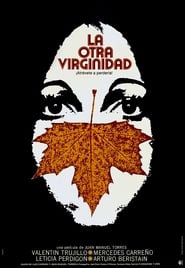