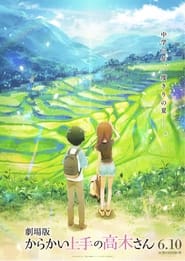 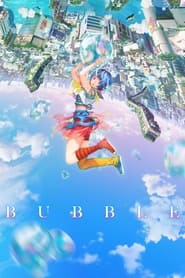 2022 100 min
After bubbles that broke the laws of gravity rained down upon the world, Tokyo has become a playground for a group of young people who have lost ...
ActionAnimationDramaRomanceScience Fiction 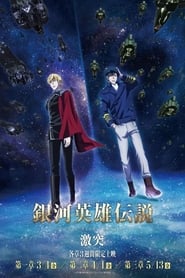 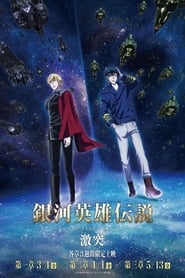 2022
The story centers on two boys named Roma and Toto. The boys meet when Roma moves from Tokyo to the countryside, which he cannot grow accustomed ...
AdventureAnimationFantasy 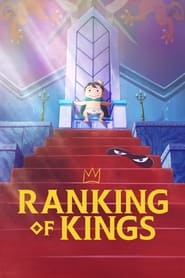 IMDb: 8.2 2021
Unable to hear, speak, or wield a sword, Prince Bojji doesn’t seem like a typical heir to the throne—and his kingdom agrees. But his fateful ...
Action & AdventureAnimationComedySci-Fi & Fantasy 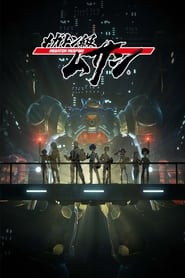 2021
In an ordinary town, there are people who live a peaceful and fulfilling life. But they don’t know that it is a false peace. The untold ...
Action & AdventureAnimationSci-Fi & Fantasy 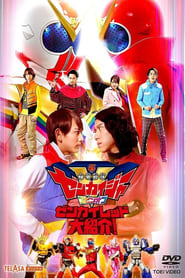 2021
A web series for Kikai Sentai Zenkaiger that features a red-colored Zenkaizer for the White Day in Japan. The events take place after Kikai ...
Action & AdventureComedyKidsSci-Fi & Fantasy 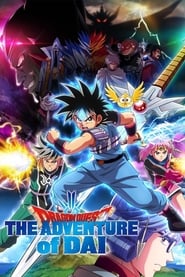 IMDb: 8.2 2020
A long time ago, there was a valiant swordsman who came to be known simply as “the hero.” There was a demon who has caused people ...
Action & AdventureAnimationSci-Fi & Fantasy

IMDb: 7.5 2020 137 min
Inspector Kei Mikhail Ignatov finds himself involved with an organization named Bifrost with the possibility of freeing his wife if he betrays ...
ActionAnimationCrimeScience Fiction

IMDb: 7.9 2019 104 min
Class 1-A visits Nabu Island where they finally get to do some real hero work. The place is so peaceful that it’s more like a vacation … ...
ActionAdventureAnimationFantasy

IMDb: 6.1 2019 106 min
Adapted from the video game series of the same name, NiNoKuni follows high school peers Yuu and Haru who must travel between two separate yet ...
ActionAdventureAnimationFamilyFantasyRomance

IMDb: 7.5 2019 112 min
The summer of his high school freshman year, Hodaka runs away from his remote island home to Tokyo, and quickly finds himself pushed to his ...
AnimationDramaFantasyRomance 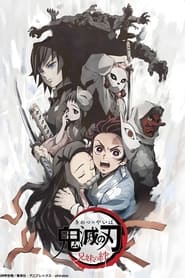 IMDb: 8.6 2019 105 min
Tanjiro finds his family slaughtered and the lone survivor, his sister Nezuko Kamado, turned into a Demon. To his surprise, however, Nezuko still ...
ActionAnimationFantasy

IMDb: 5.1 2018 90 min
With no means for defeating Godzilla Earth, mankind watches as King Ghidorah, clad in a golden light, descends on the planet. The heavens and ...
ActionAdventureAnimationFantasyScience Fiction

IMDb: 5.8 2018 105 min
Humanity’s desperate battle to reclaim the Earth from Godzilla continues. The key to defeating the King of the Monsters may be ...
AnimationScience Fiction 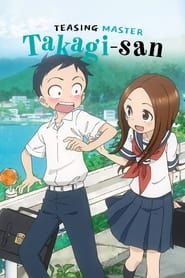 IMDb: 8.3 2018
“If you blush, you lose.” Living by this principle, the middle schooler Nishikata gets constantly made fun of by his seat neighbor ...
AnimationComedy

IMDb: 6 2017 89 min
In the year 2048, the human race is forced to leave Earth after decades of losing against Godzilla and other giant monsters. They take a ...
ActionAdventureAnimationScience Fiction

IMDb: 5.5 2017 90 min
Moshimo, Japan. The annual fireworks festival is about to take place and a group of schoolboys, arguing over whether they are round or flat when ...
AnimationDramaFantasy 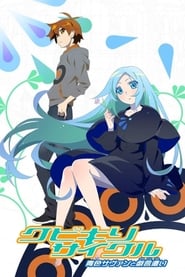 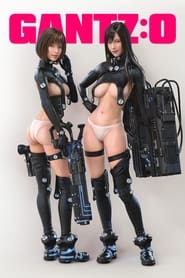 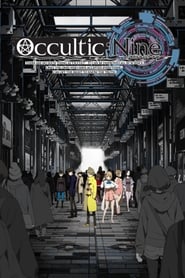 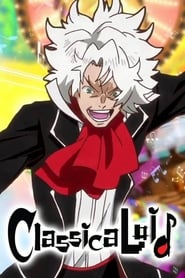 IMDb: 6 2016
In a rural town undergoing revival through music, high school students Kanae and Sousuke meet none other than Beethoven and Mozart! Calling ...
AnimationComedySci-Fi & Fantasy

Pokémon the Movie: Volcanion and the Mechanical Marvel

Pokémon the Movie: Volcanion and the Mechanical Marvel

IMDb: 6 2016 97 min
Ash meets the Mythical Pokémon Volcanion when it crashes down from the sky, creating a cloud of dust—and a mysterious force binds the two of them ...
AdventureAnimationFamilyFantasyScience Fiction
Page 1 of 212