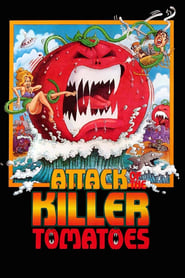 IMDb: 4.7 1978 87 min
Attack of the Killer Tomatoes is a 1978 comedy film directed by John De Bello and starring David Miller. The film is a spoof of B-movies. Made on ...
ComedyHorrorScience Fiction 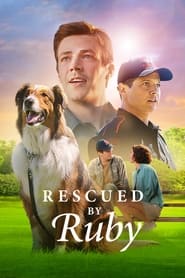 IMDb: N/A 2022 90 min
Chasing his dream to join an elite K-9 unit, a state trooper partners with a fellow underdog: clever but naughty shelter pup Ruby. Based on a ...
DramaFamily

IMDb: 4.2 2010 91 min
As the permafrost melts in Alaska, underground rivers of volatile liquid methane form which sets off a series of devastating earthquakes. Forced ...
ActionScience FictionThriller