IMDb: 6.7 2020 125 min
In 1800s England, a well-meaning but selfish young woman meddles in the love lives of her friends. Emma. Advertisement
ComedyRomance IMDb: 6.8 2019
In Edwardian England, George and his partner Amy attempt to defy society and start a life together as they face the escalating terror of an alien ...
DramaSci-Fi & Fantasy 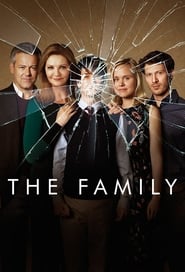 IMDb: 6.6 2016
This thriller follows the return of a politician’s young son who was presumed dead after disappearing over a decade earlier. As the mysterious ...
DramaMystery IMDb: 6.7 1992 111 min
The life of a respected British politician at the height of his career crumbles when he becomes obsessed with his son’s lover. Advertisement
DramaRomance