2012 92 min
All the Bonds. All the girls. All the action. All in high-definition. Metro-Goldwyn-Mayer Studios and Twentieth Century Fox Home Entertainment ...
ActionAdventureWar 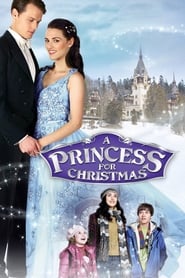 IMDb: 6.3 2011 89 min
After her sister and brother-in-law’s tragic death, an American woman who is the guardian for her young niece and nephew is invited to a ...
ComedyFamilyRomanceTV Movie

IMDb: 7.5 2000 23 min
Documentary exploring the famous title sequences used in the Bond movies. Narrated by Patrick Macnee. Included on the ‘You Only Live ...
Documentary

The World of James Bond

The World of James Bond

IMDb: 6.7 1995 60 min
Elizabeth Hurley hosts a one hour documentary on the history of the James Bond film series to tie in with the seventeenth Bond film, GoldenEye. ...
Documentary

IMDb: 6.5 1983 131 min
James Bond is sent to investigate after a fellow “00” agent is found dead with a priceless Fabergé egg. Bond follows the mystery and uncovers a ...
ActionAdventureThriller

IMDb: 6.3 1981 95 min
A cross-country road race is based on an actual event, the Cannonball Baker Sea to Shining Sea Memorial Trophy Dash, organized by Brock Yates to ...
ActionComedy 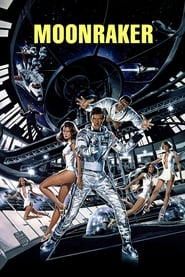 IMDb: 6.8 1978 134 min
A British multinational company seeks to overthrow a vicious dictator in central Africa. It hires a band of (largely aged) mercenaries in London ...
ActionWar