IMDb: 4.7 2015 87 min
Eren leaves to restore a break in the wall destroyed by a Titan. He comes under attack by the Titans and is cornered. Shikishima comes to his ...
ActionFantasyHorrorScience Fiction 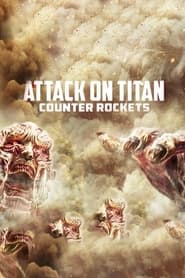