IMDb: 6 1974 73 min
A television producer decides to find out the whereabouts of a former movie actress whose career has long since faded, then discovers that his ...
MysteryThrillerTV Movie

IMDb: 7.6 1955 106 min
One evening, Hammer gives a ride to Christina, an attractive hitchhiker on a lonely country road, who has escaped from the nearby lunatic asylum. ...
MysteryThriller 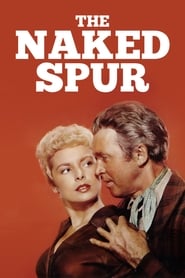 IMDb: 7.3 1953 91 min
Howard Kemp has been tracking killer Ben Vandergroat for a long time. In the Colorado Rockies, he teams up with prospector Jesse Tate and former ...
ActionAdventureDramaThrillerWestern