IMDb: 5.6 2004 79 min
Fa Mulan gets the surprise of her young life when her love, Captain Li Shang asks for her hand in marriage. Before the two can have their happily ...
ActionAnimationComedyFamily 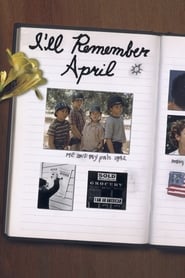 IMDb: 6.3 2001 90 min
Four young boys find a shipwrecked Japanese sailor during World War II and struggle with the decision to save him. Advertisement
DramaFamilyWar 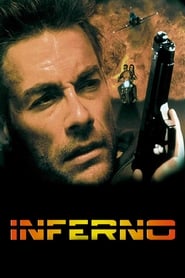 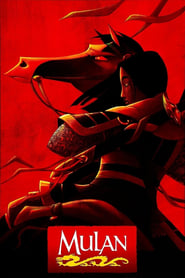 IMDb: 7.6 1998 88 min
A tomboyish girl disguises herself as a young man so she can fight with the Imperial Chinese Army against the invading Huns. With help from ...
AdventureAnimationFamily 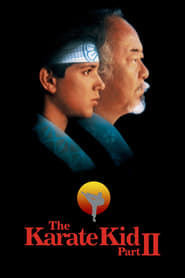 IMDb: 6.1 1986 113 min
After discovering that his father is at death’s door, Mr. Miyagi sets out to Japan, to see him with Daniel. Upon arriving, Miyagi must ...
ActionAdventureDramaFamilyRomance 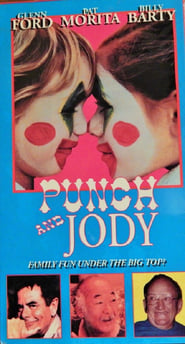