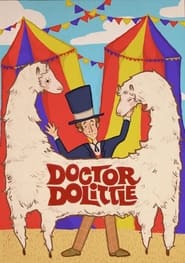 IMDb: 7 1970
Doctor Dolittle is an animated series produced by DePatie-Freleng Enterprises in association with 20th Century Fox Television. It was created for ...
Animation