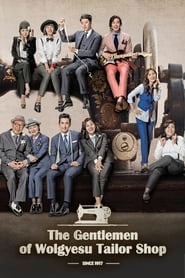 IMDb: 6 2015 122 min
A Princess in the Joseon Dynasty travels to the Qing Dynasty to marry. On the way to there, she meets a young magician and falls in love with ...
DramaFantasyRomance 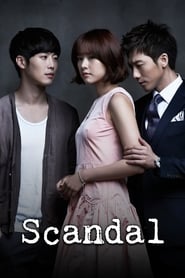 IMDb: 9.5 2013
Detective Ha Eun-joong uncovers a shocking secret; Ha Myung-geun, the man he believed was his father, had actually kidnapped him as a child. ...
DramaFamily 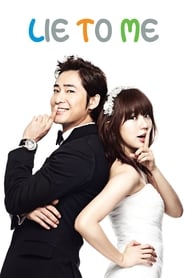 IMDb: 7.5 2011
Gong Ah-jung, a level 5 Ministry of Culture official, gets entangled in a web of lies when she mistakenly lies that she’s married to Hyun ...
Comedy