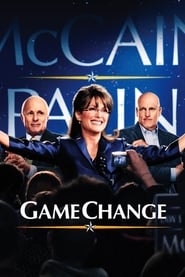 IMDb: 7.4 1997 112 min
In the weekend after thanksgiving 1973 the Hood family is skidding out of control. Then an ice storm hits, the worst in a century. Advertisement
Drama 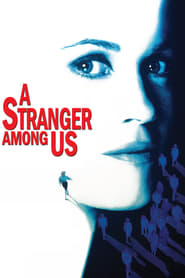 IMDb: 5.6 1992 110 min
Detective Emily Eden is a tough New York City cop forced to go undercover to solve a puzzling murder. Her search for the truth takes her into a ...
CrimeDramaRomance