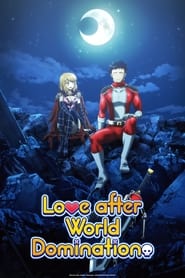 2022
Can a forbidden romance survive between one superhero and a minion of a villainous organization!? Advertisement
AnimationComedy

IMDb: 8.8 2021 104 min
The concluding film to the Gintama animated series, adapting the final chapters of the comic series of the same name by Hideaki Sorachi. The film ...
ActionAnimationComedy 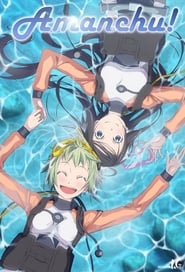 IMDb: 6.5 2016
The hyperactive teenage scuba diver, Hikari Kohinata, lives in a small town near the sea. On her first day of high school she meets the shy ...
AnimationComedy 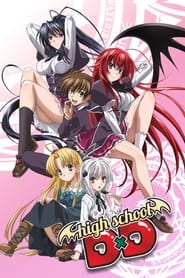 IMDb: 8.8 2012
The story follows Issei Hyōdō, a dim-witted, lecherous second-year high school student who is killed by a girl on his first date ever. Issei is ...
Action & AdventureAnimationComedySci-Fi & Fantasy 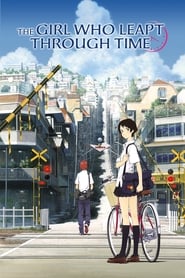 IMDb: 7.7 2006 98 min
When 17-year-old Makoto Konno gains the ability to, quite literally, “leap” backwards through time, she immediately sets about ...
AnimationDramaFantasyScience Fiction 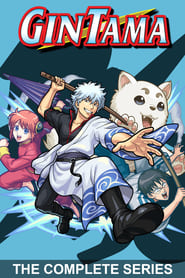 IMDb: 7.9 2006
In an era where aliens have invaded and taken over feudal Tokyo, an unemployed samurai finds work however he can. Advertisement
Action & AdventureAnimationComedySci-Fi & Fantasy 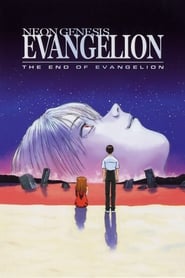 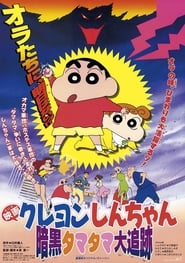 IMDb: 6.9 1997 100 min
The Noharas get caught between two rival clans when Himawari swallows a pretty bead that turns out to be a mysterious ball with hidden powers. ...
AnimationComedy 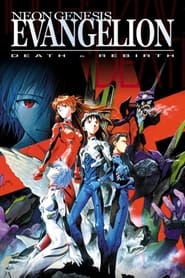