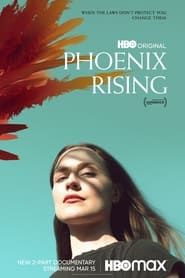 2022
Actress and activist Evan Rachel Wood takes her experience as a survivor of domestic violence and pursues justice, heals generational wounds, and ...
Documentary

IMDb: 6.5 2014 90 min
The “black sheep” son of a wealthy family meets a young psychiatric patient who’s been raised in isolation her entire life. He ...
ComedyDramaRomance 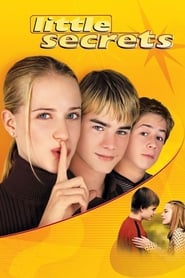 IMDb: 6.4 2001 96 min
Emily is a plucky preteen who is entrusted with her young neighbors’ most private and cherished secrets. Every Wednesday, Emily sets up a ...
ComedyDramaFamily