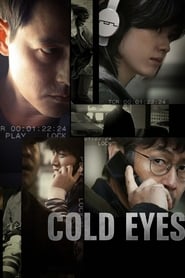 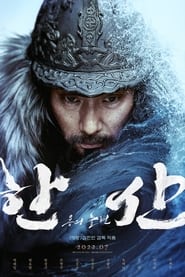 2022
A planned prequel to “The Admiral: Roaring Currents” that focuses on the Battle of Hansan Island. Advertisement
ActionDramaHistory

IMDb: 8.3 2015
A popular webtoon writer writes about his ex-girlfriends. While his webtoon is being made into a movie, he meets a female film producer. Advertisement
ComedyRomance