2022
Detective Inspector Max Arnold lives on a battered houseboat at the end of Cheyne Walk after separating from his art dealer wife Astrid. The son ...
CrimeMystery

IMDb: 8.3 2019 119 min
At the height of the First World War, two young British soldiers must cross enemy territory and deliver a message that will stop a deadly attack ...
ActionDramaThrillerWar 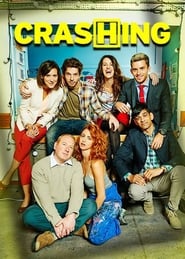 IMDb: 7.3 2016
A comedy drama that crashes straight into the lives and loves of six twenty-something adults living together as Property Guardians in a disused ...
Comedy